He was interviewed yesterday on The Current, by Anna Maria Tremonti.  His new book, “The Hockey Stick and the Climate Wars”, chronicles his personal journey, attempting to deliver an unpopular message to the American public.

He faces climate change deniers to this day, and the interview highlights the struggle to sell science to a public that does not understand it, a public that will believe what they hear from politicians or talk radio over the results of scientific inquiry, if it suits their purpose or supports their current belief system.

What does it say about our education system when people will so easily believe what they want to believe?  When people confuse science and belief?

What are we doing wrong in the science classroom?

When politicians can convince the public that they are right and scientists are wrong, the school system has failed.

Have we so conditioned the public to simply listen, memorize and regurgitate that we can tell them anything and they will believe it?  If a myth is repeated often enough, the public will see it as truth.  Why do so few people even question the validity of what they are told?

Is it because they have spent thousands of hours in classrooms being taught to listen and memorize rather than to question and explore?

Michael Mann has lived the result of this type of indoctrination.

Grant Wiggins* questions the entire idea of a standard curriculum.

Broadfoot**, back in 2000, writes about how our current system of education spread throughout the world and as such, is not questioned, even though it was developed for a world that no longer exists.

Promoting student inquiry*** in our schools will encourage our students learn to examine and investigate rather than to simply believe authority without question.

*Grant Wiggins:  Granted, but…
Everything you know about curriculum may be wrong. Really.
http://grantwiggins.wordpress.com/2012/03/13/everything-you-know-about-curriculum-may-be-wrong-really/

One thought on “Considering How We Teach Science” 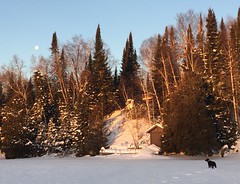 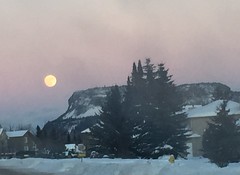 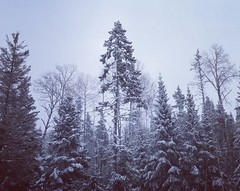 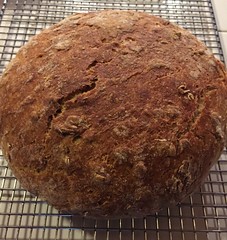 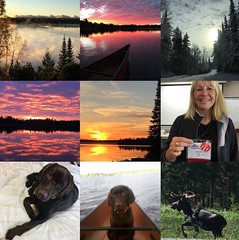